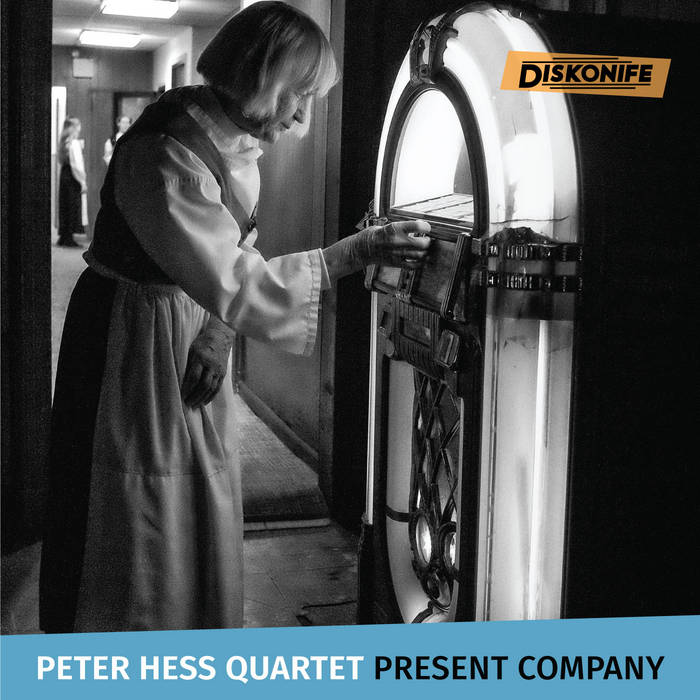 Brian Drye and I met in 1997 and discovered we'd both moved to the city that same day. We had both worked with Buddy Morrow before coming to New York (though not at the same time) and the synchronicity keeps going. This record came together fast, it was evident right away how we were going to play this music, dipping into the deep well that the four of us have in common. Sanford Theme is dedicated to our mutual friend Mike McGinnis, who told me he liked it. He's from Sanford, ME. Echolocation reminds me of the late Ed Blackwell records, that I played over and over again at the library... Brian and I played together for about a year in Slavic Soul Party, where playing in 7 wasn't unusual at all. I wrote Engines when Paul Motian died: endless inspiration. The Net Menders is a melody I wrote above a beautiful low-fi piano track sent to me by Jesse Poe, for a film score that never came to be. When To Move is the first thing we played on the record date, playing free to shake it out. It was a keeper.

Bandcamp Daily  your guide to the world of Bandcamp

Cannibal Corpse's George "Corpsegrinder" Fisher stops by for an interview